Ralph Cheung and Kate Allert met in a teaching room in the Hong Kong Arts Centre in Summer 2005. Both were there to learn from John O’Toole, a current leader in the development of Drama in Education. They recognized each other from The Hong Kong Academy for Performing Arts, from which one had recently graduated and where the other was a teacher. They’d never worked together before but, during that inspirational and challenging summer intensive course, they had the chance to see each other in action and to discuss their work, and what directions it could take. They realized that they shared a similar belief in the purpose of drama – to empower and inspire individuals and to have a positive effect on societies. By the end of the 4-week course, they had decided to form a company together to realize the shared vision.

Earlier that year, Kate had made the decision to study for a Master’s degree. She was looking for a further education programme that tied together her BA in English Language & Literature, her actor training in London and her work experience teaching language, voice and presentation skills to Hong Kong adults and tertiary students, and drama with prisoners in the UK. She found out about a Drama in Education programme being offered by the Griffith University of Australia with The Hong Kong Arts Centre and decided that it was the most logical choice.

Ralph, in the meantime, had graduated from the School of Drama at the HKAPA the previous year, with a first-class degree in Acting. He’d enjoyed working in a few plays but realized that he wanted to honor his belief in the power of drama to educate and inspire, as well as entertain. He also very much wanted to be in control of his work life, by running his own company. He learned about the Master’s in Drama in Education programme from an important mentor, the teacher who had run the drama club in his secondary school – and who was also going to join the course. This was a strong enough recommendation for him to choose to enroll as well.

Since the company’s inception later in 2005, Ralph and Kate have stayed true to their beliefs, and to the inspiration, they received from John O’Toole and their other talented teacher-practitioners. Hong Kong Arts & Education Alliance aims to benefit everyone involved in its activities, as participants or teaching artists, so they can better serve Hong Kong as confident, empathetic and aware individuals. 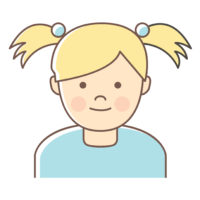 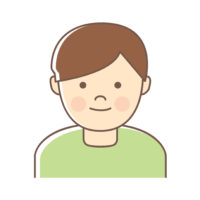 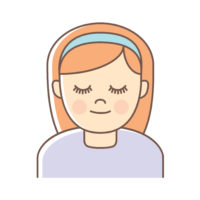 “Dramatic playing is essential for students' learning empathy as they view the world from other people’s perspectives including their peers, adults, and characters in stories.”